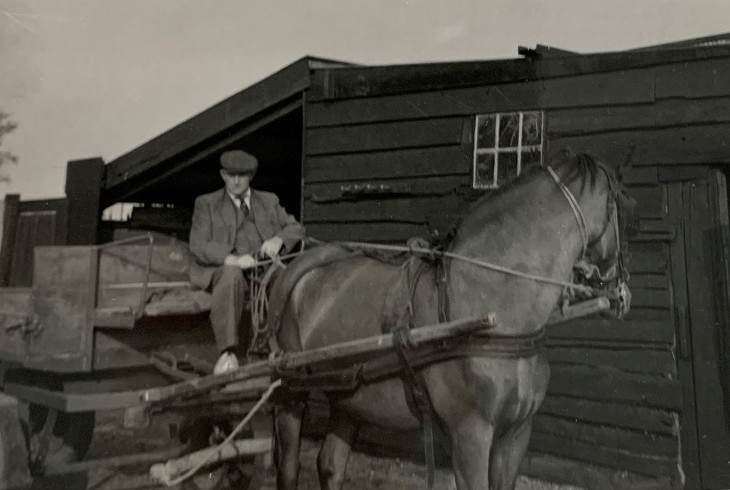 April 1952: Dirk and Koos van Staalduinen took over the business and continued under the name Gebr. van Staalduinen. The company specialised in the transport of vegetables, coal and fuel oil. Over the years, these activities made way for the distribution of lubricating oil to garages and sea-going vessels.

January 1985: The third generation in the person of Jan van Staalduinen joined the company. The company continued to grow and expand with the distribution of liquid fertilisers and AdBlue. The activities on our own site also increased with the construction of various warehouses for storage and transhipment.

February 2019: The fourth generation started work in the company, which by this time had grown to over 125 employees.

In 2019 we were 100 years young and we are immensely proud to have reached this milestone! 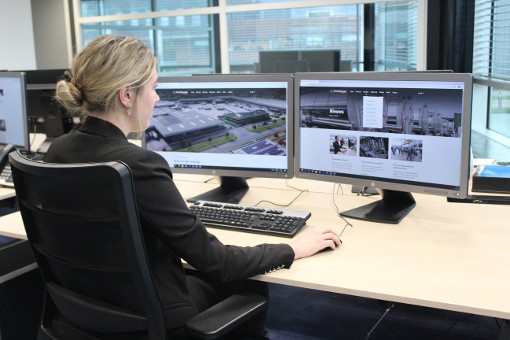 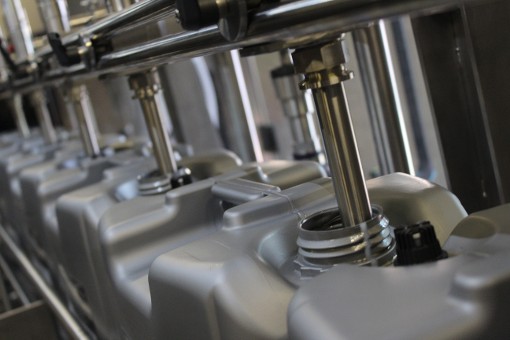